“Zenith” – Biggest Students – Driven Fest in India held on 18th & 19th October 2022 is a Global Inter School Cultural Fest that aims to bring out the sterling talents and creativity of students and the very essence of it illuminates the virtuosity and artistry of each and every participant . Artist Monalisa was a judge at the “Musical Mandala” and “Journal Mania” events at ‘UMANG’ - An Inter-collegiate Youth festival that is considered to be one of Asia’s fastest growing Youth festivals. The festival was held in Mumbai in September 2022 Art happens when you express poetry without using words. Appreciation for this is an achievement for any artist. This exhibition held at the Nehru Centre gave an opportunity to showcase my artworks not only to art lovers but also Bollywood star Vivek Oberoi and Artist Prithvi Soni. Artist Monalisa was a judge at the “Stamp it” event at “Umang", an inter-college youth festival, considered to be one of Asia’s fastest growing youth festivals. 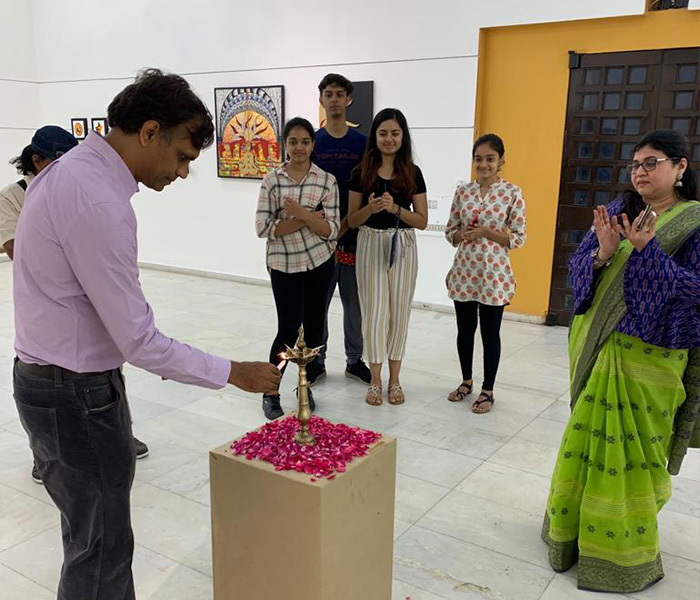 Inaugurated by eminent architect Mr. Hiren Patel, this exhibition was attended and appreciated by various artists, art collectors and the art-loving people of Ahmedabad. It was also featured in prominent local media like Ahmedabad Mirror, Navgujarat Samay, City Bhaskar and K-Channel. This event was covered by Balaji Media News. It was a wonderful feeling and a privilege to witness the works of other artists and to interact with various dignitaries who were present to encourage art and the artists. This exhibition featured in Bombay Times (What's Hot section) on 26 October 2018, was inaugurated by Curator and Artist Daxa Khandwala. Artist Prithvi Soni also graced the occasion with his presence. The experience and the feedback of the audience who attended this event can be best summed up by these lines of Omkar Patel (Orator and Writer) - When the world henceforth talks about "World Famous Monalisa", the question most asked would be, "Who you're talking about, the painting or the painter?" 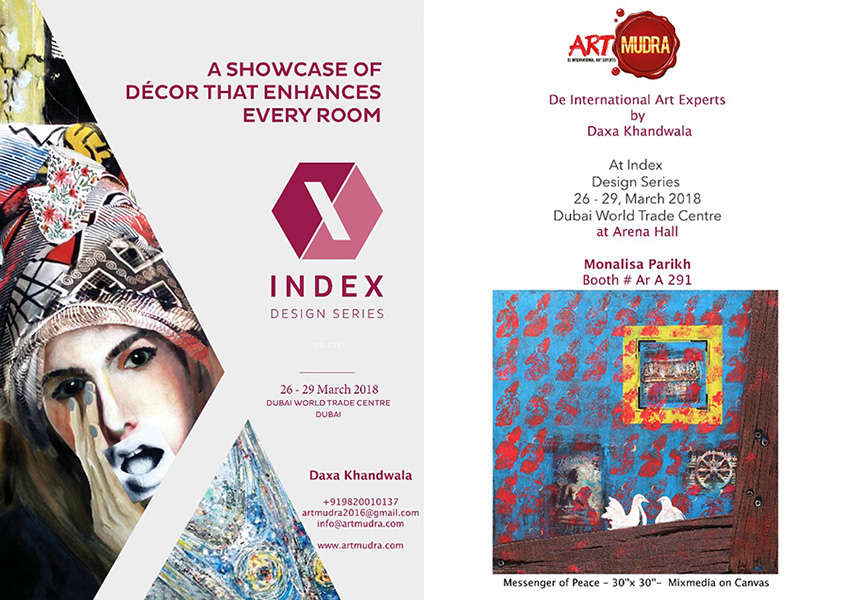 This is a UAE interior and architecture show held annually.
The 27th edition (held in 2017) of INDEX focused on Design for the Senses, offering interior designers, architects and procurers the ultimate creative platform on which to source some of the finest international décor. Hamara Station Hamari Shaan - Two organizations 'Mumbai First' and 'Making A Difference' (M.A.D.) have jointly undertaken a mission to beautify the suburban railway stations of Mumbai. This is an initiative in collaboration with the Western Railway and Central Railway. The Beautification Programme, called ‘Hamara Station - Hamari Shaan’ is part of a voluntary initiative called 'Daan Utsav', and would be executed from October 2 to October 8, 2016.

Daan Utsav (formerly known as The Joy of Giving Week) is the festival of giving. It is a 100% volunteer-driven initiative that encourages people to do any act of giving of their choice.

The Programme involved beautifying the entire railway station premises including staircases, foot over bridges (FOBs), booking windows and adjoining areas, entrances, signages and platforms. The beautification through paintings will imply giving the foot-over-bridges (FOB) and entrances of the railway stations a lively and colourful look with a theme and design which resonates with the character of each station and the surrounding geography. 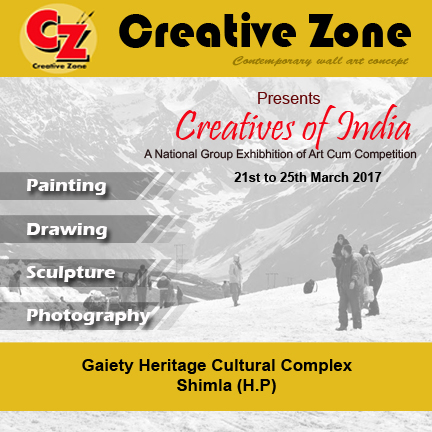 Paintings were done on large canvases spread across several streets . The canvases were then to be auctioned in parts for the welfare of NGO. 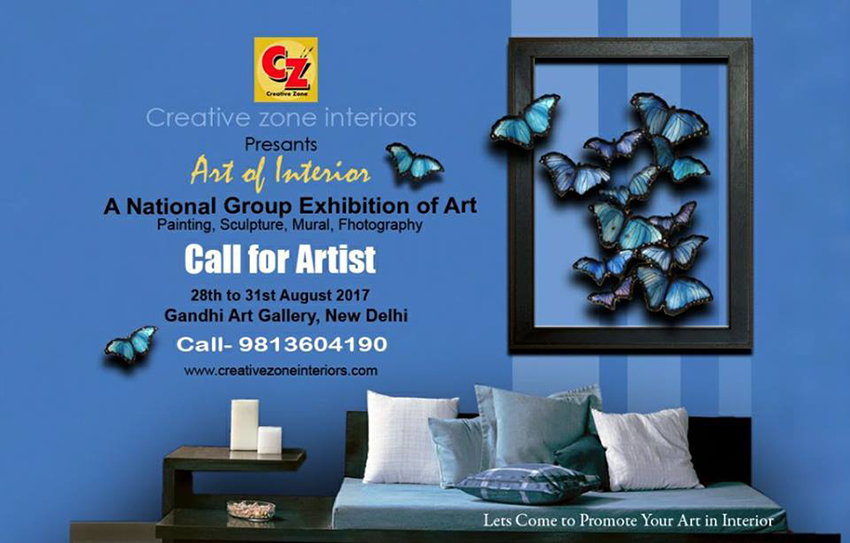